Well the holidays are over. The "official" holidays, that is. I'm very lucky to still be off work until the 20th of this month. It really is one of the best things about working for a Non-Profit Organization in this beautiful country of New Zealand. We shut down for 3-4 weeks every year at Christmas time and, because Christmas coincides with Summer in this part of the world, I get to enjoy what should (theoretically) be a lovely season without being stuck in an office the whole time.

I say 'theoretically' because if I'm being totally honest, the weather this summer not really lived up to my expectations. Large parts of the country have had torrential rain and flooding, not to mention winds. The sun has been rather absent.

I can't complain too much. I was in one of the few places over the week of Christmas to actually get the opposite of what the weather folk had predicted. We were promised rain, rain, and more rain. We actually got lots of sun, sand, and summer fun. 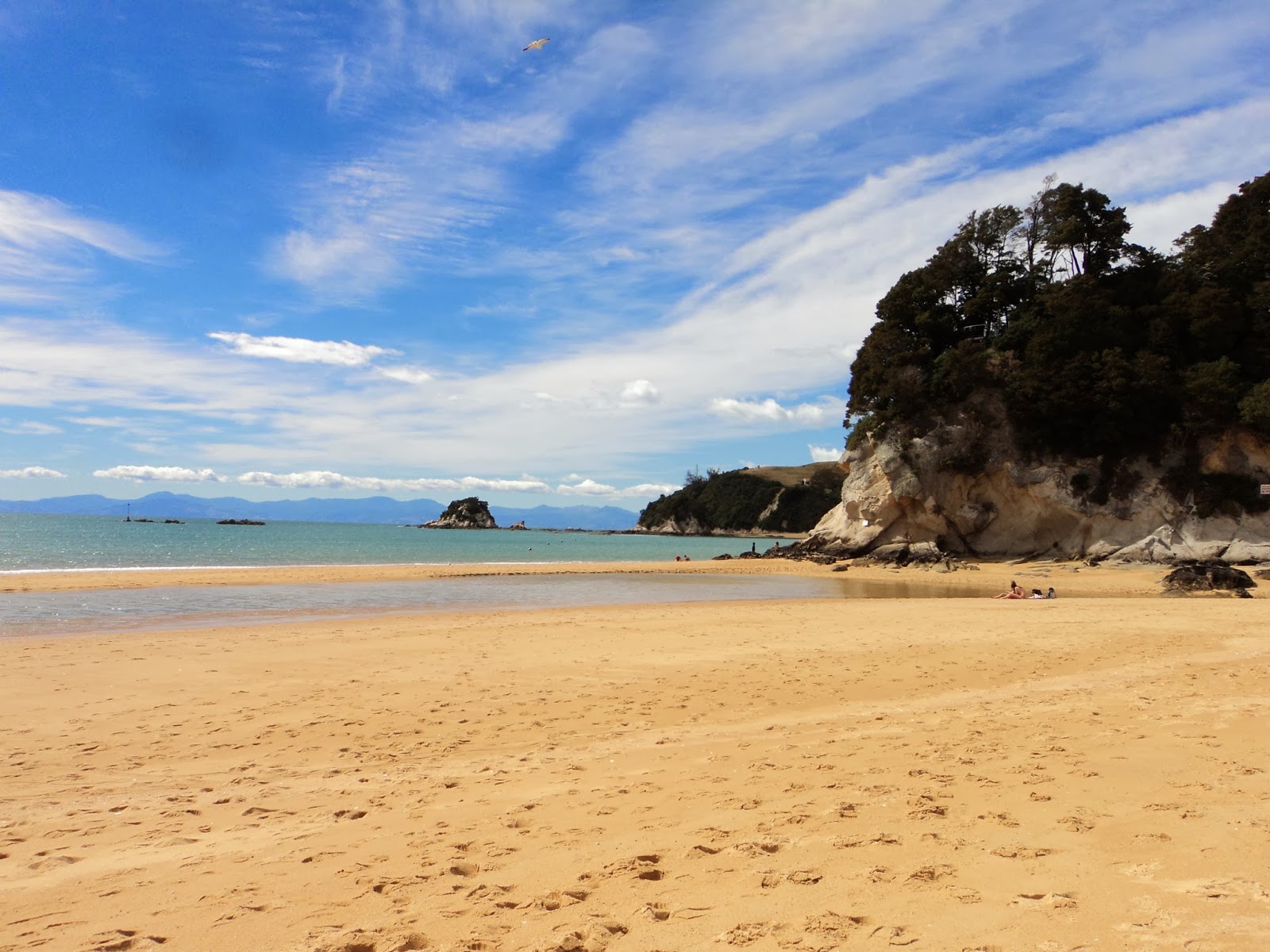 Since then, however, the weather has gone rather downhill and other than the odd day here or there people have been rather unhappy with Mother Nature. NOTHING compared to many of you back in North America and Europe though. I really feel for you with what you're dealing with...and my thoughts are with you all. Stay safe!

Anyway, I made it through the holidays relatively unscathed. As we were away 'glamping' (camping in a cabin that consisted of a double bed and 2 bunks), we didn't have the big Christmas dinner and all the desserts. Our dinner was basically steak and french fries. Excellent!

Since coming back, it's been a lovely time of relaxation and refreshment but it is coming to an end. We have officially begun the Biggest Loser Challenge that I mentioned HERE. I am incredibly stoked to say that we have 16 people taking part! Quite aside from the $80 that will go to the winner at the end of the 3 months, that is 16 people who are committing to making a big change in their lives, to getting fitter and healthier, and (as is the case with many of them) to lose some pounds. I am SO excited to be part of the challenge and to be doing it with this amazing group of people. Stay tuned....I'll update occasionally as we get through the next few months.

I have to say, I was absolutely HORRIFIED when I did my initial weigh in for the challenge. After all the progress I made when I was on Weight Watchers, losing all those kilos, I never wanted to see that weight again. But I'll be the first to admit that since I quit going to WW and since I landed myself in hospital 18 months ago with a Staph infection in my leg, I have not been good. It has been an absolute shit year or so and aside from my apparent inability to resist the call of the yummy foods, I have tended to eat whatever isn't nailed down when I'm having a hard time.

I'll post weight progress updates to my Progress page as I carry on, and hopefully some pictures to go with it.

In an attempt to challenge myself even further, I have joined the 2014 edition of Go The Distance, courtesy of Fat Girl Vs The World. I'm determined to make it stick. I cannot carry on the way I have been. I am hoping that 2014 will prove to be every bit the year I want it to be, and I am going to work hard to make it so. 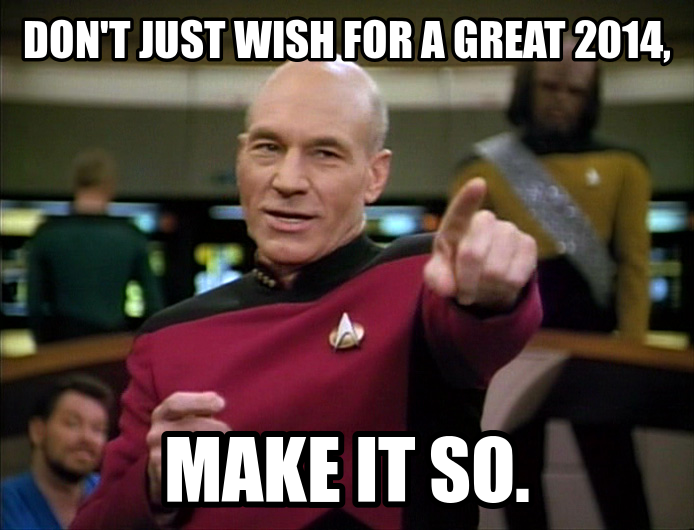 So how have all of you started your year? Did you make resolutions or, like me, did you just decide to flag the resolutions and just DO IT?!

You got the skinny from Unknown 3 comments: